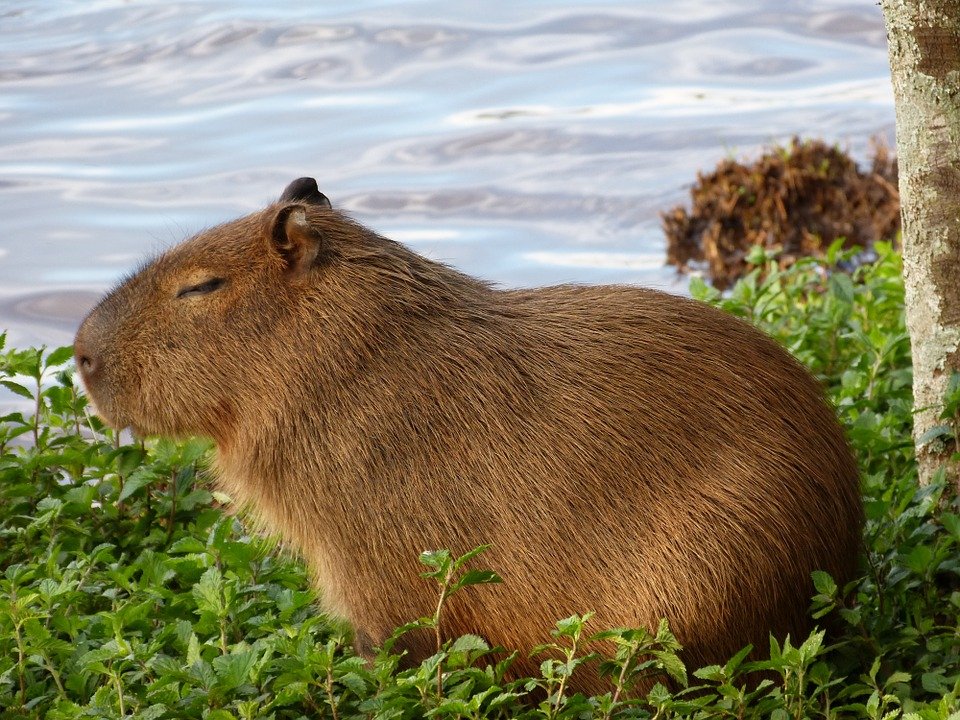 So apparently two of these guys escaped the High Park Zoo today.  Although I don’t recommend inviting them in, I think our biggest concern is being cuted to death.  Not to worry, mayor Tory has assigned a one man task force to the job of finding these guys.  Stay vigilant, and in all seriousness if you see them call Toronto Police 11 Division @ 416-808-1100.  Do not try and apprehend them yourself.

Don’t know what a Capybara is?  See the video below.

UPDATE: 6/8/16 – The hunt is on!  This evening a “capybara capturing team” will head into the park hot on the heels of these rodents which the team has tracked down over the last few nights.  Among them Diogo Beltran who in his native Brazil was an expert capybara trapper.  Fingers crossed we get these guys back safely before Will-E and his friends get to them.

UPDATE: 6/12/16 – One down, one to go!  Looks like the High Park Zoo team has caught the female of the two missing oversized rodents dubbed “Bonnie”.  “Clyde” is still at large but zoo officials are optimistic they will soon have him back as well.  Stay tuned.

UPDATE: 6/28/16 – Clyde has been captured!  Both capybaras are back in captivity, safe and sound.  Clyde apparently had some scratches on him but it appears they are both in good health.